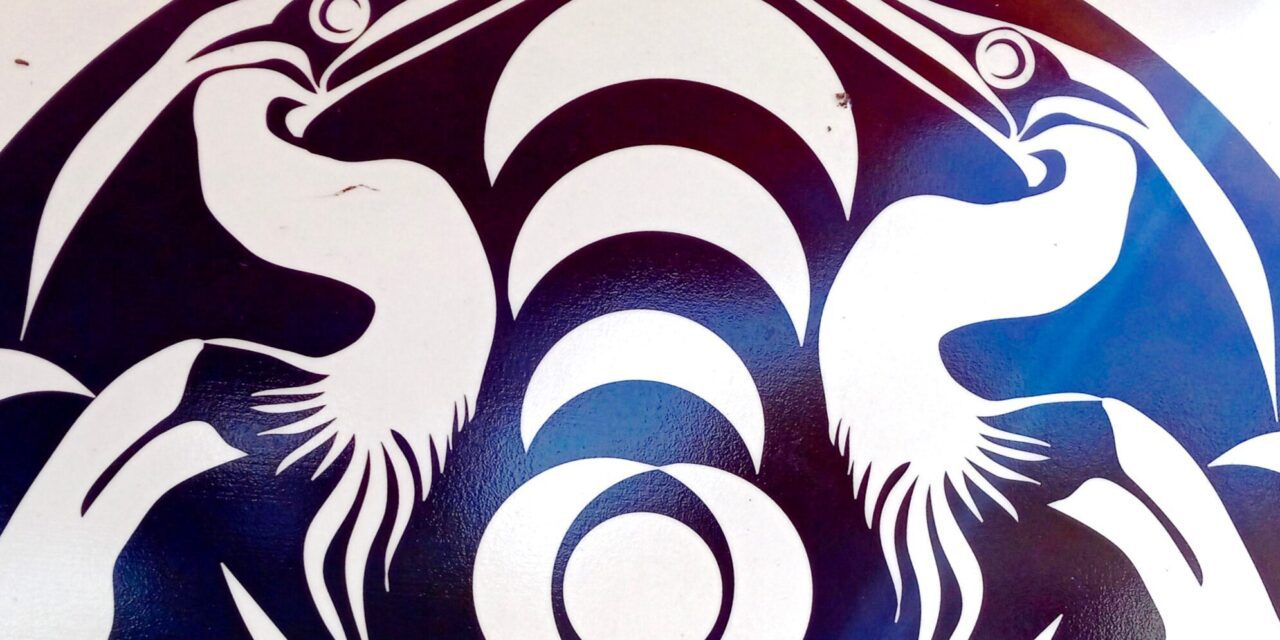 You can always tell a lot by analyzing what people are wearing when they’re trying to get your vote. Upon viewing the only four dicks onstage at the recent all-candidates forum who were wearing the uniform attire of the corporate neoliberal businessman (designer jeans/slacks, expensive loafers, sport-coat, boring tie & buttoned-down dress shirt), it’s very obvious that Councillors Woody and Bump-On-A-Log have decided to parrot the racist Ghoulie Gang’s company-line about the status quo in bigoted Nelsonia being peachy-keen, led by bullying Mayor Ghouliani who believes he should run on his horrific record as a non-leader during the pandemic, while talking about covid in the past-tense and ignoring its present and future ramifications — just like he denied reality over the last three years of our healthcare misery.

Most everyone else running for a civic paycheque has expressed some sort of constructive criticism of the misogynistic CoN’s operational inefficiencies and communication gaps with its citizens, etc., but Woody and the Log have drunk the emerald green shamrock beer of the Ghoulish Leprechaun as they sniff out the next white male power base that they can form with his lordship and the fourth suit-and-tie money guy eager to join their industrial cult. At least the Buff Man, who wore an academic vest and sweater in artsy black, is proposing as mayor to reclaim the mouth of Cottonwood Creek from the toxic corrosion of Railtown’s unCanadian non-Pacific wasteland back to its natural state. And it’s somewhat reassuring that incumbent Pager the Enabler, who went with the plaid flannel lumberjack vibe, is speaking up for the beleaguered local arts industry, which is not doing well based on ticket sales and the like, no matter how much his fellow councillor Bumpy Log thinks that sputtering Nelsonia is firing on all cylinders.

If people are “moving here in droves”, and building permits for their high-income pals are popping & the drought-ravaged outdoors can still handle their indulgent recreational lifestyles, privileged techno-brats such as Log Bump will be satisfied no matter how much they and their complicit bros ignore the regional Indigenous authorities inherent in the matriarchy of this stolen land. Only Tommy Boy, who’s also running for mayor in his usual old man next-door attire, has mentioned the original inhabitants of the Land of the Lake People, and he’s also bang on the money with his assertion that Nelsonia could be run far more efficiently with wisdom and intelligence. However, whether he knows it or not, the Tomcat has no chance of winning the White Building throne, given the unforgiving character of gentrified Ghoulieville, and the presence of His Lordship, Buffer & the Mutineer in the rat race against him.

Of the incumbent politicians onstage this week at the evangelical christian hotel for the final she-bang before the election, Captain Ghouls of the Nelsonia Police State, mutinying Councillor B&B, plus Councillors Woody, Logger & Pager have all participated in the mental health slander of concerned citizens who were trying to stop the keystone train cops from persecuting mothers, children & our homeless; but the plaid lumberjack was the only one to apologize, so he’s still eligible to receive a vote from this neck of the woods. For WASPy overlords who claim to care about safety, the fascistic con-men at Shitty Hall have a terrible safety-record, which means that the Buffster has a chance to ride high on his safety-first platform and career bona fides. Buff also has a lot of bros in his camp whom he’s ridden with for decades that can get excited about his brand of active-oriented politics, which are rightly focused on the dangerous intersections around this haywire town. But again, only Old Tom is smart enough to propose a car-free Baked Street as a key solution to so many of our antisocial community ills.

Even if all the competent and casually-dressed women running for council get elected, there will still be only three non-males maximum on a council of six, meaning they will never carry a majority vote on their own without a tiebreaker from the mayor, who will likely be an older white man based on their three-quarter odds. The cop-owned Daily Snooze and the neocon Dark Star have yet to cover the sole non-white candidate in any depth, and one can only wonder what the Boxer feels like onstage amongst a sea of white-bred faces. Of the four women hoping to be elected to council, the Red Rose has come off well in terms of her support for artists and the rental class amid a horde of property owners, and Kate of Kate Hall appears to be confident in her administrative abilities and problem-solving mojo. Nonetheless, how much sway will they have as a probable minority when they square off against the likely winner, the Ancient Boomer, and his two wannabe power-players who anally sport their man-child clerk suits while obsessing over the bureaucratic bottom-line and climate-change actions that only benefit the rich? Add in the manservant City Mangler and his minion Chief Finagling Officer, and you’ve got a potpourri of white male power advocates just waiting to man-spread their way all over the folds of our public purse. 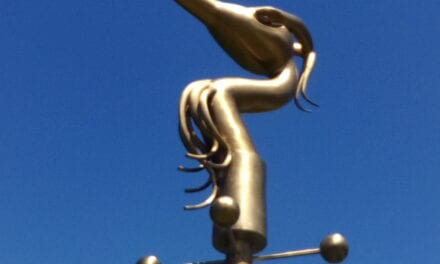 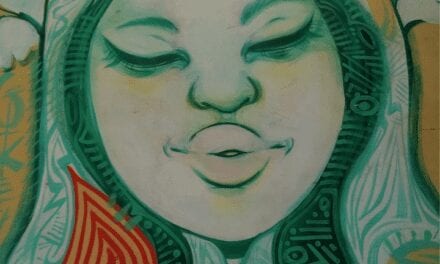 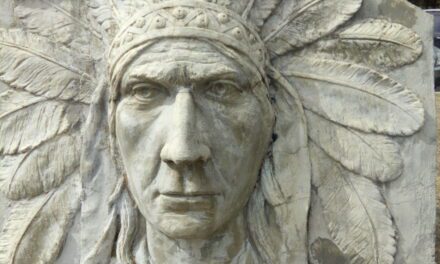