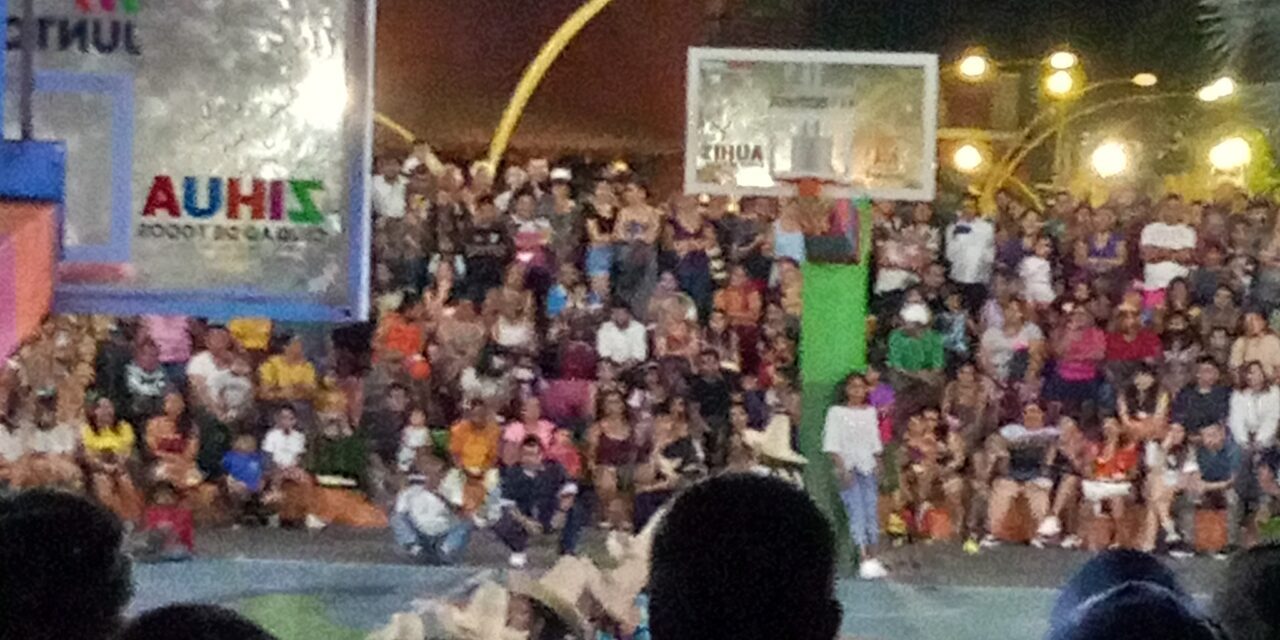 We had an inkling that there seemed to be live events on the outdoor basketball court/stage on Sunday nights and for the last few weeks we have headed there to see if we were right, and we have been!

Whelp last night we fingured it out even more!

Apparently they are Domingos Culturales, or Cultural Sundays!

Every Sunday they have a free event that celebrates arts and culture and it is amazing and it is wild and I’m not sure videos or me telling you can fully give you the feeling of what it is like being there.

It is loud! Mexicans seem to like things loud. I am so curious if they have a high hearing loss population?! My doogle research has been inconclusive on that. Perhaps they have just evolved to be used to it?! There are so many babies and kids that just sleep through all of it! Must prepare them for their lives here where the dogs are constantly barking and the garbage trucks plays a song as it goes around collecting and the barrage of music that can come at you from all sides and volumes that toys with my fragile, used to silence (ish) and sensitive self!

I very often imagine my mom being down here and wanting to tell everybody to “turn it down”, but it would be in vain as she can’t ask the whole society to be quieter!

Last night was the most hopping it has been. Even busier than Dia de los Muertos. The event this week was many, many many youth dancers. The place was packed. It was hard to see as they weren’t up on a stage as the groups had so many dancers in them! I figure all the kids brought all their friends and family to watch the event.

It was again M/C’d by the city’s seemingly official M/C. Who must be in radio as his voice is amazing! He always calls for “aplausos” from the audience and we laugh at how often the response is lukewarm! Not for a lack of being into it….not sure why, but the audience always seems to be pretty meh about it all! Not last night though, they clapped and cheered for the ninos so hard! The most enthusiasm I have seen for anything. Even when the ‘official’ adult people spoke a bit and the M/C called for “aplausos” there was hardly any! But gosh they cheered on the kids!!

And the sound system is booming and the bars have their music on and the food vendors are rockin it and people are eating and drinking and having so much fun and it can feel like overwhelming chaos!

Pretty darn fun and fascinating tho. We usually find a place to sit and watch it all!

Next week I think we will go earlier and brave some of the food vendors, before the masses descend!

Have you ever been traveling and experienced what I am talking about? The people and the noise and the chaos that we are just not used to growing up in Canada.

Also where are our free weekly cultural events that bring everyone together to celebrate art?

I am so darn grateful for this experience!

Danke to you so super mucho for being here.

Have you signed up yet for the weekly emails? It would mean a lot to me if you did!

P.S. Got around to watching the new Dune!! Have you seen it? Have you watched the David Lynch version? Did you read the books? More on that next time!! 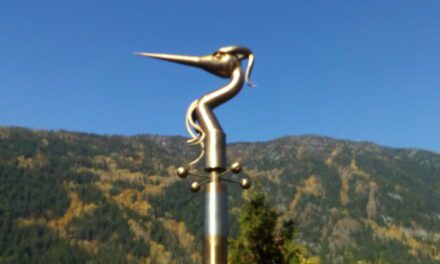 Why Does the Vengeful CoN Keep Embarrassing Itself on the National Stage? 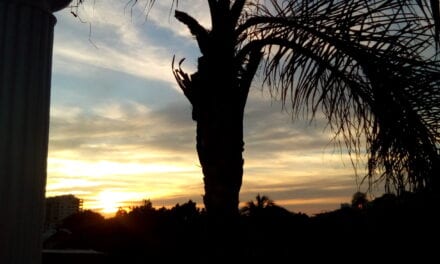 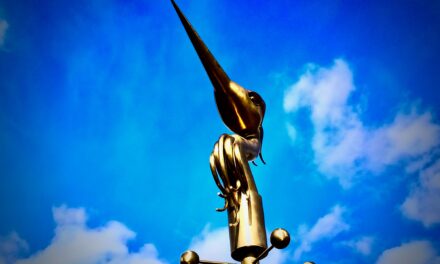