Where Are Our Local Leaders in a Time of Historic Crisis? 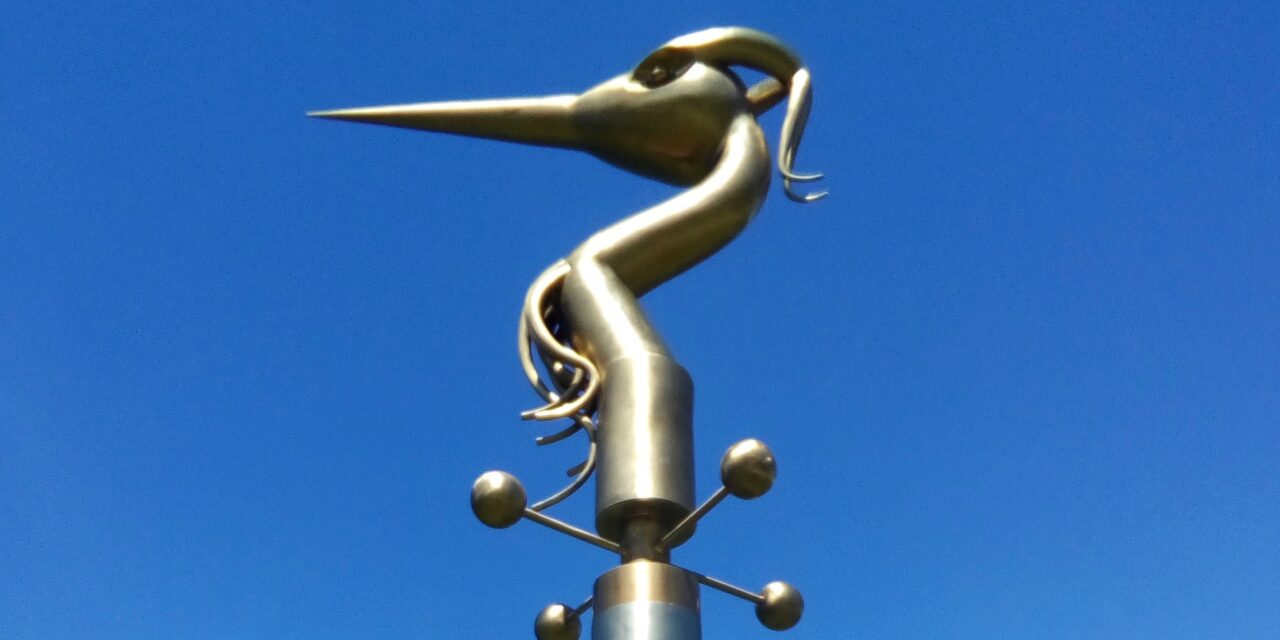 As many businesses, programs, festivals & institutions shut down due to a doubling pandemic infection count amid wildfires, above-average poverty & fentanyl overdoses, etc., our mayor, city council & MLA are saying nothing meaningful to the public at all other than posing for a bike-lane photo op wherein the new bike lane is not actually a bike lane (itʼs still a two-way road that you ride your bike on single-file amid the same vehicle traffic as always; because according to our lame-ass city manager, the City of Nelson (the CoN) doesnʼt do one-way streets, even though the curator of this virtual online gallery has lived on a key one-way street here in town for decades).
While multiple crises envelop this land (poisonous smoke, deadly street drugs, lethally transmissive Delta variants, socially unsafe corporate raves, super-spreader Road King circle-jerks, cluelessly complicit authorities, unaccountable train company fascists, incredibly low vaccination rates, privileged exclusionary whiteness, etc.), our powers that be are conspicuously absent when we see conservative leaders from most levels in other regressive jurisdictions pleading every day with their citizens to do the right thing and look out for others — not just themselves!

We should want leaders who inspire confidence in the populace when times are bad, as opposed to vanishing and sticking oneʼs head in the ashes while hoping it all goes away if only they apply enough wishful thinking to these era-defining problems. When things are good, all we see and hear from our local civic goon show is them trumpeting their latest dumb decisions around spending our tax dollars and patting themselves on the back when they pose like goofballs surrounded by a gaggle of armed-to-the-teeth cops. Can our mayor take a picture without an officer or four standing beside him, or is it in his contract that he gets to pretend heʼs a real cop as the cruel chair of the police board?

Did the CoN really need to relax its mask mandate for three random weeks in July just so it could facilitate this increased outbreak in many of its civic-owned buildings for the rest of the year? In a time when Nelsonʼs case count is doubling every week and counting, did Mayor Ghoulie really need everyone to see his ridiculous dick-face at City Hall without a mask? Only last July, everyone who works for the CoN was officially quite happy with the militaristic CPR train cops from Alberta not wearing masks or social distancing while admittedly persecuting at least sixty locals, therefore it makes perfect sense that the same contemptuous dunces would pull a disappearing act this summer when itʼs time to make its foolish citizens keep wearing masks inside so they can all get back to worshipping Manmoron as our sadistic elites require in order to fund their lavishly destructive lifestyles and murderous deathstyles. The tinpot dictators in our local political sandbox would rather slander a safety-conscious citizenʼs mental health than address the biggest apocalyptic challenges this coddled, witless & spoiled community has ever faced.

Pay attention going forward to what our municipal and provincial rulers do or donʼt do over the next few months, as pattern predicts that they will sit back and count their securely regular paycheques while the rest of the non-protected average folk wonder whatʼs to come for this shellshocked divided town that hasnʼt yet noticed the good times are mostly gone in the dire near future. With at least four-fifths of this region not feeling the need to wear a mask inside for a mere month longer than the year plus weʼve already managed, everyone now gets to suffer the consequences of their vainglorious selfishness which reveals the underlying racist and colonialist nature of the CoN itself.

Crises are when we discover what the makeup of our social fabric is really made of, and as many of us are not surprised to learn hereabouts, the CoN and its surrounding enclaves are a last bastion of good old-fashioned heritage values wherein you donʼt need to love thy neighbour if theyʼre nonwhite, less privileged than you, and willing to express uncomfortable truths that you definitely donʼt want to hear. Sound familiar, Nelsonites? How Does Our Princely Minister Still Get Away With the Kokanee Grope? 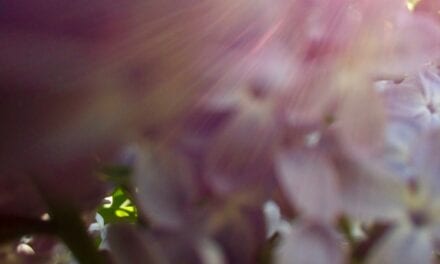 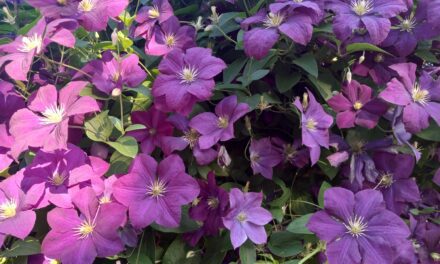 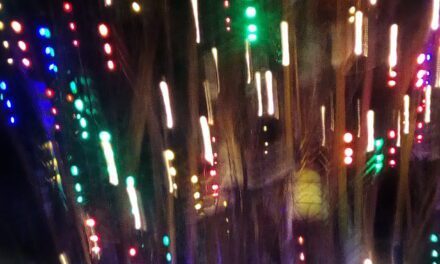