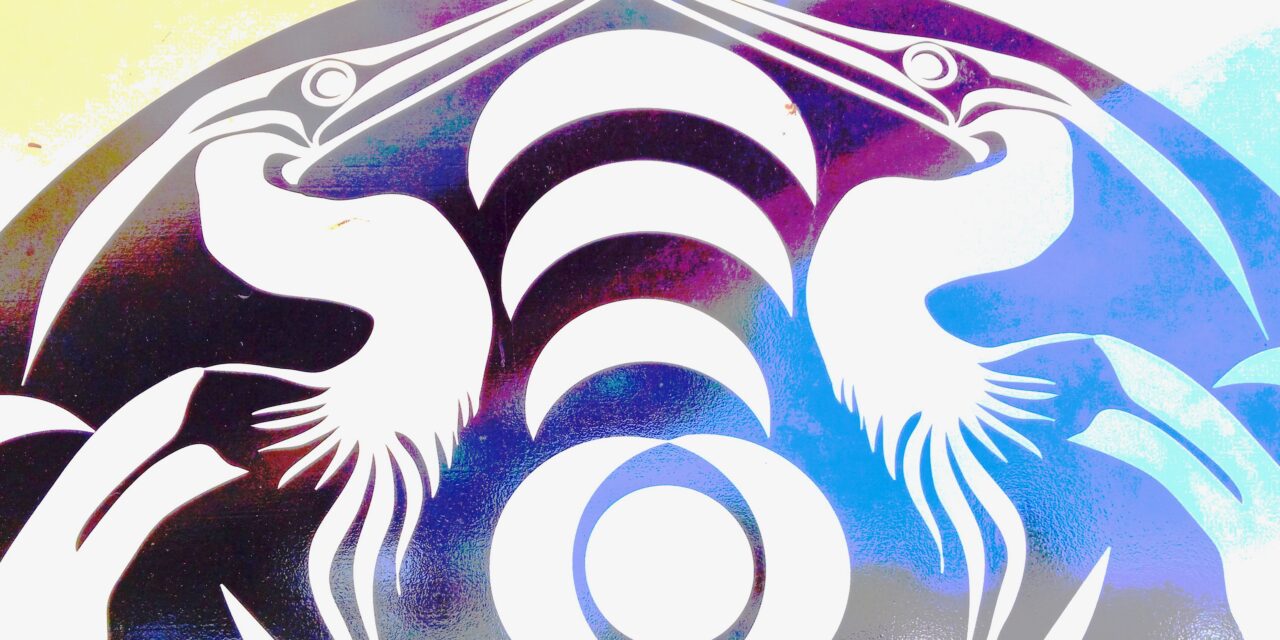 No matter how much you call out the white power exceptionalism of the over-privileged boomers in WASPy Nelsonia, they continually replicate the same gaslighting, tone-policing & ad hominem attacks that define their Me Generation’s trigger-happy response to any form of valid firsthand prima facie evidence that they shrug off as mere accusations without merit, based on their corrupt ilk’s predictable reluctance to accept the complicity of their guilt in anything they don’t agree with or perceive in their jealousy and revenge-obsessed soap-opera lifestyles of the rich and infamous.

How can you be jealous of something that you don’t even want, when you’re relieved that you don’t have to have anything to do with it anymore? Can you be envious of somebody that you don’t want be like in any way, or be affiliated with under any circumstances? If one has willingly given up the proverbial throne, due to the scene’s occult practices and horrific disloyalties, why would anyone seek revenge to regain a bloody throne that they never want to sit on ever again? Is it not possible that the non-criminal intent of honest socially-conscious feedback is to improve our common culture for all, and that the authoritarian boomers and their boot-licking wannabes at the top of our hierarchic patriarchal pyramid cannot brook any dissent which makes them look bad, even when the valid critiques based on facts and eye-witnessed events are designed to stop the problem that those in charge are refusing to acknowledge — on account of their own fascistic impulses and dictatorial egocentric collusion?

Why do white male power advocates and their scarlet women beneficiaries always insist that you report your legitimate beefs to the racist, colonial & ball-grabbing authorities of the Nelsonia Police State, as if they represent some unassailable bastion of impartial justice and unbiased legal opinions without a bigoted self-serving agenda of their own? Is it not conceivable that constructive change can take place behind the scenes, where the rigged scales of restorative justice can be rebalanced without the sycophantic powerplayers beholden to their drama-queen kingpin even knowing or understanding what the motives or goals are behind the concerned citizens’ sociopolitical successes? When King Claudius is caught in the “mousetrap” by Hamlet, who’s only mad north by northwest as per his sophisticated method, is it not darkly amusing that the royal figureheads drunk on their ill-gained power are unable to deduce that the Player King and his crime-fighting boss might have just caught them and their deluded asses in a trap of their own devious making?

Just because you’re not aware of the damage done by the hands of the board or council that you’re on, that doesn’t mean that you and your hypocritical cronies haven’t harmed the body politic in ways that you’ll never imagine. When the Ghoulie Gang proves incapable of solving the garbage crisis beloved by murders of crows that’s killed twelve bears and counting on our smoky summer streets, or when Count Ghouls admits that he can do nothing positive in the slightest to protect the city from the twin dangers of icy snowstorms and apocalyptic wildfires, why is his Saruman voice of distrust the one voters are supposed to turn to for support through perilous times? The only reason to reelect Mayor Ghouliani, or support such cartoon villains as the Executive Dictator and her covetous acolytes in the Capitalist Theatre Cult, is if you’re a member of their christo-fascist clan of whitewashed redcoats who clamp down on truth-tellers and whistleblowers with projected charges of shameful despicable tactics whenever you dare to question their support for predatory perverts and traitorous con-men by engaging in persecutive coverups and defamatory mental-health slanders based on inadmissible hearsay and cutthroat ambitiousness. Believe them and their fellow profiteers at your own peril.

As a general rule, when you state your truthful evidence founded on your own personal experience, and those conspiratorial parties in a position of power choose to not refute your empirical claims against them with any form of actual proof to disprove your testimony, you know you’ve won in the court of popular public opinion, because all your defeated adversaries have against you at that victorious point is to devalue the substance of your impeccable and unimpeachable character with the saddest attempts at schoolyard bullying that they can muster from their petty debasements. 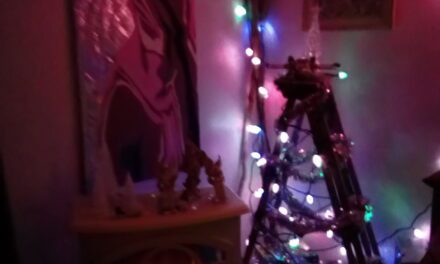 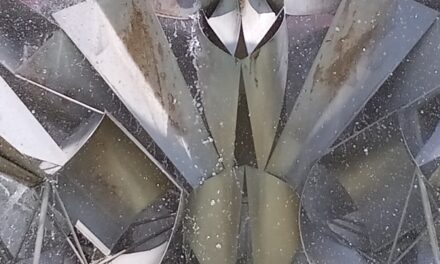 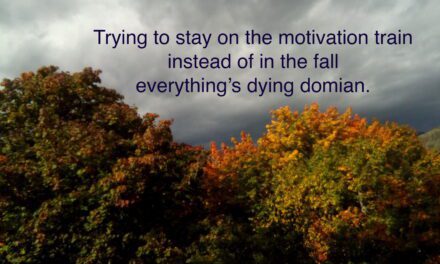 Hanging out in Fall 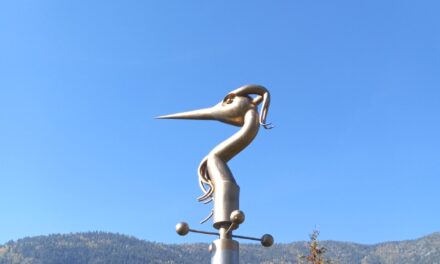 Why Do We As a Society Keep Listening to Boneheaded White Men?