Half of Canamerica Is On the Brink of Being Broke 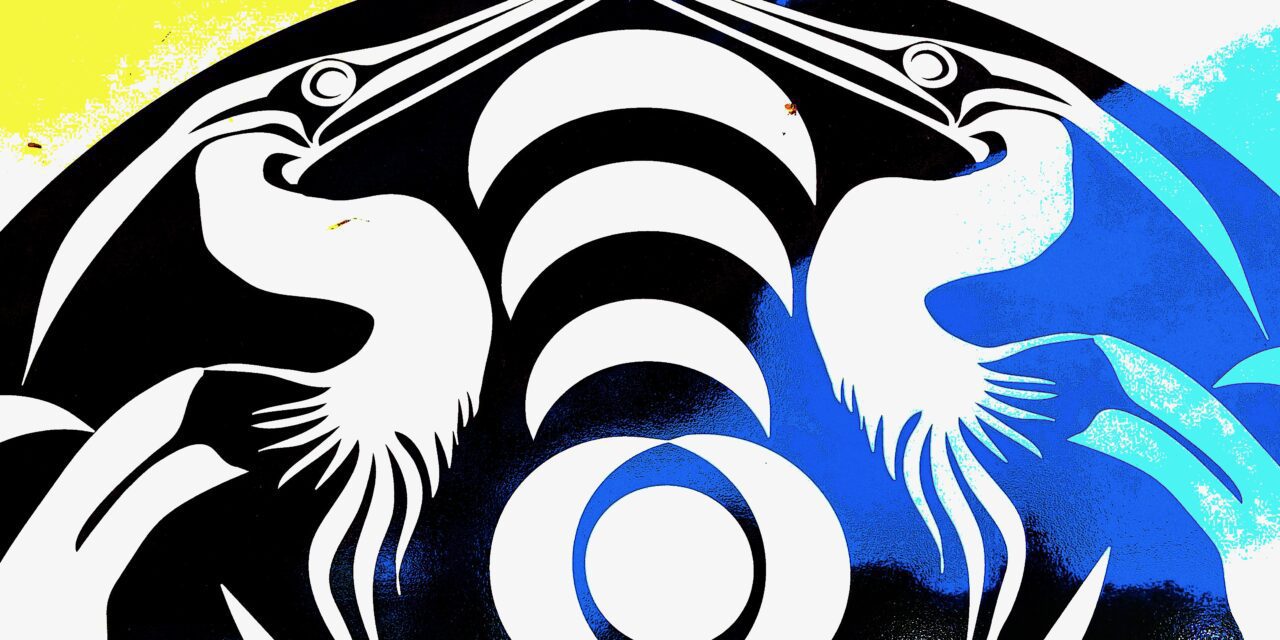 While everyone and their dog’s dog is freaking out about King Trudy the Second bungee-jumping with his tween scions, instead of castigating KT2 for perpetuating the residential school legacy of his guilty father, studies are showing that nearly half of the Canuckistan population is one step away from insolvency, which means they won’t have the ability to pay their debts. What is the overall plan for when this apocalypse almost inevitably happens given the current financial trajectory of the oligarchic takeover of our floundering democracy, especially when we’re talking about non-white and particularly Indigenous people who make way less than most of their WASPy counterparts in general?

Will everyone who has a fair share of the pie just shrug their shoulders and slough off the economic existential angst of all those below them on Justinflation’s Ladder, when the poorer half fall off and plummet to their doom? We already see the impact of the rich’s revolution against the lower classes in tent cities and “lawless” neighbourhoods downtown, where it’s obvious to anyone who cares to look that those folks need more help from their societal peers than they’re getting. Instead of compassion from these white male power entrepreneurial princes who should protect their pauper constituency as mandated by their sworn oaths to the public realm, we get the mockeries of journalism spewed out by the cop-owned Daily Snooze wherein they mock the sufferers of mental and monetary despair by guffawing out loud with their civic jackboots in the Nelsonia Police State about all the so-called wacky things that their oppressed victims did this smoky summer whom they choose to torment even further.

And of course, as expected in an online rag owned and operated by a Corporation of the City of Nelsonia employee, the biggest ads are for their dear lord and saviour, Mayor Ghouliani, featuring himself walking well ahead of his servile wife like the feudal master of the village green that he is. When they talk about Him understanding “community”, the Ghoulie Gang are bragging about their brand of christo-fascist bigotry in which they and their thousand-strong cohort benefit much more than any of the other nine-thousand-plus voters who aren’t rewarded because they dare to critique and reject the Cult of the Ghoulish Leprechaun — made of sick sycophants who enabled his mob to hijack our region’s commercial industry from its natural cannabis-fuelled destiny, ripe with sustainable prosperity for all our relations.

Now, instead of a thriving arts industry which Councillor Pager the Enabler describes as having been washed away due to the pervasive gentrification wave in ski-resort towns throughout Greater Albertamerica, we have been left with a techno-booze Ghoulieville dystopia in which overdose deaths spike and deaths of despair magnify due to the ravages of poverty imposed upon the lowest rungs by the privileged elite who refuse to bail them out with mercy from the common purse. The myth of merit decrees that some are worth more, and some are worth less, based on their value according to the money-men. Those who don’t merit enough wealth as dictated by the white male supremacists in charge are forced to move out of town, or leave by their own volition, because there’s only so much yippie boomer snobbery that some can handle before being compelled to get out of Dodge (if one can!) in search of warmer climes, both metaphorically and literally, where the Canamerican culture clash is not so pronounced and heightened.

By the looks of it, there’s only one non-white candidate running for council or mayor of the malignant narcissistic CoN, and they’re the only one who’s spoken out about systemic poverty in a way that seems genuine and realistic. How can a bunch of white people who are mostly male decide what’s best for the least compensated and most under-served portions of our diverse society? We know that non-white women are paid the smallest amount of money, and yet we still allow a cartel of over-the-hill bros and good ol’ boys to govern this imperial navy-boat occupation of our stolen land, as if they were its original inhabitants from time immemorial who were smart enough to put their Indigenous women above all other rulers. The end result of modern-day white male power worshiping is a glut of selfish over-paid dicks from white-bread legacy families who make the rules to benefit their bank portfolios, at the expense of women, children, seniors & non-white folks who just want to get by in a world rigged against them. So if we want to stop half of our nation from going broke, we should talk to the greedy half of our countrymen who profit from their toxic manhood and get them to start sharing their unfair share. So Many Brain Things 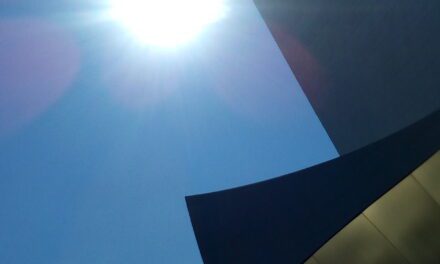 Again, I Have Been Saying This!! 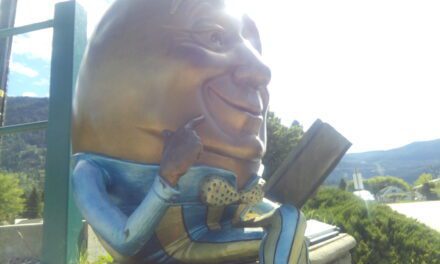 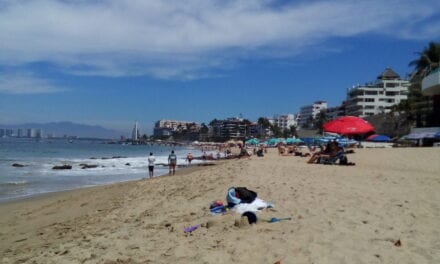 People Pay For This!