“Oh, are your hands cold? Here, you can come warm them up on my back” said the perimenopausal woman.

Wanna talk cancel culture while we are at it? oh come on, just a bit! Actually let’s call it consequence culture. As in things in life have consequences, there are consequences for our actions!

So apparently spotify has chosen (5th amendment, free speech!!) ignoramus rogan (ie: mammon, greed, ignorance and hate) over Neil Young. So, as per consequence culture, time to cancel my spotify. I can choose with my dollars not to support a corporation that chooses bullshit over ‘Keep Rockin in The Free World.’  For me that is consequence culture. Choosing not to support things that don’t align with your morals and ethics is a good thing to do. The ‘right’ are just pissed because they have never had to deal with consequences and now it’s starting to happen because they have deplorable morals and ethics! (In my opinion, danke naysayers, if you are out there..!.) Of course most of the world seems to choose mammon worship over anything else. Not me though. I’m cancelling that toxic scheisse. Hows’ about you? Still ‘need‘ that thing off ‘mazon you just can’t find anywhere else. Did you catch the new report on all the inappropriate sexual behaviour primarily toward women which occurs in their warehouses, that apparently gets reported and never dealt with? No? coo. Fake news right? Don’t believe your own eyes and ears while the young lady records it happening and posts it.

So curious about what will happen with the whole trucker deal going down.

Have you ever done much research into cults? How they operate, tactics they use to get people into them, what needs to be done to help get people out?! Now is probably (too late) but also a good time to study up.

Just going to sit here listening to ‘Far to Canadian’ and reflect on how Spirit of The West’s lyrics are truth. ‘Save This House’ much.

You’ve got the whole world in you hands and your dollar dollar bills show where you place your morals and ethics.

So vv disappointed in ‘pottify.

If you mix black and white you get grey, various shades of grey, well over 50 one could say. Just a reminder. I like grey.

Danke for being here,

Side note because here is where I can say this.

To the man at the trucker protest yelling at the reporter. Yes, you are a racist and yes you are a misogonist, if you weren’t one you wouldn’t have the need to use the taunt. You proves your own ignorance and fear on the subject.

All these privileged colonial whities have had enough?! Take a hard look at the protest demographic. Just sayin.

What about the Indigenous people who still have no clean drinking water, now there is reason for mass ‘fuck the shit up’ kind of protest. Can you imagine the canadian racism that would come forward if the indigenous disrupted the supply chains. Pretty sure as the past as shown, the RCMP start shooting. These protests are showing canadas’ racism in all it’s glory. When, in my opinion, all the unaccounted for indigenous children in unmarked graves, and how awful and disgusting and disturbing on a global scale that is, is where our anger and protests should be. Why aren’t they? It’s called racism, and if you haven’t gone into yourself and begun the dismantle process by now then when? (I like to think anybody visiting this site has but just in case..!) Of course the waspy wasp ways of canadiana will be frightened to be finally shown in the open. Good. FFS

It was a hard dismantling process but I went through it, and now I have the gift of true sight and can not unsee what I was ignorant too see before.

trudy’s divisive statements are the worst, and just push the people further down the cult road. Is he really coming at all those colonial dicks with that euremo haircut and expecting anyone who drives a truck to take him seriously?

Sorry not sorry, just had to bottom rant. Currently beyond ashamed to be canadian, yet again. Sigh.

Idea: instead of sidelining all the artists and calling us non-essential perhaps all the ‘power’ people could have and should have used our expertise on people, creative thinking and foresight amongst other talents we have because I’m confident we would be in a better place if the artists were listened to and respected instead of sidelined.

I have be saying re-renaissance for years, can it finally be fucking time already! 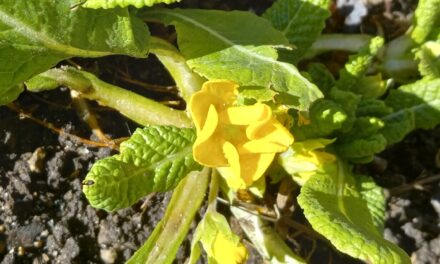 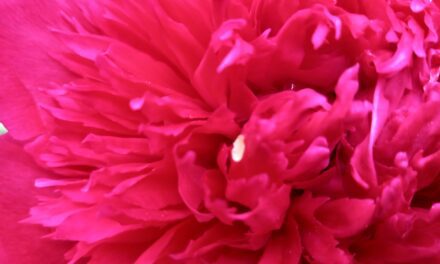 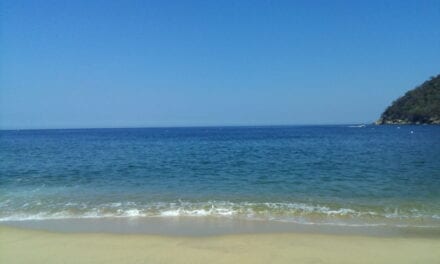 Ready for the Heatwave?! 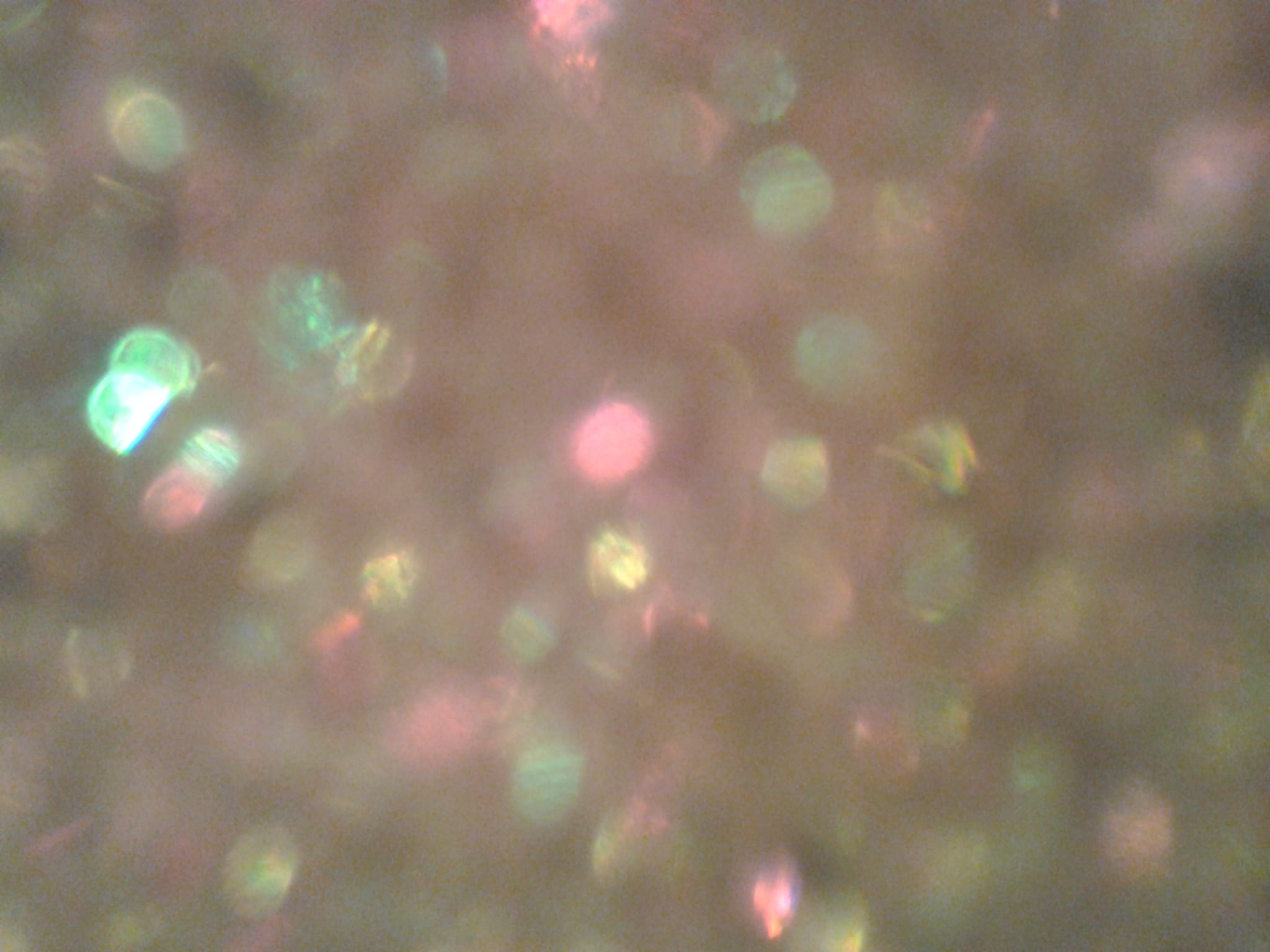 What will this newness be?