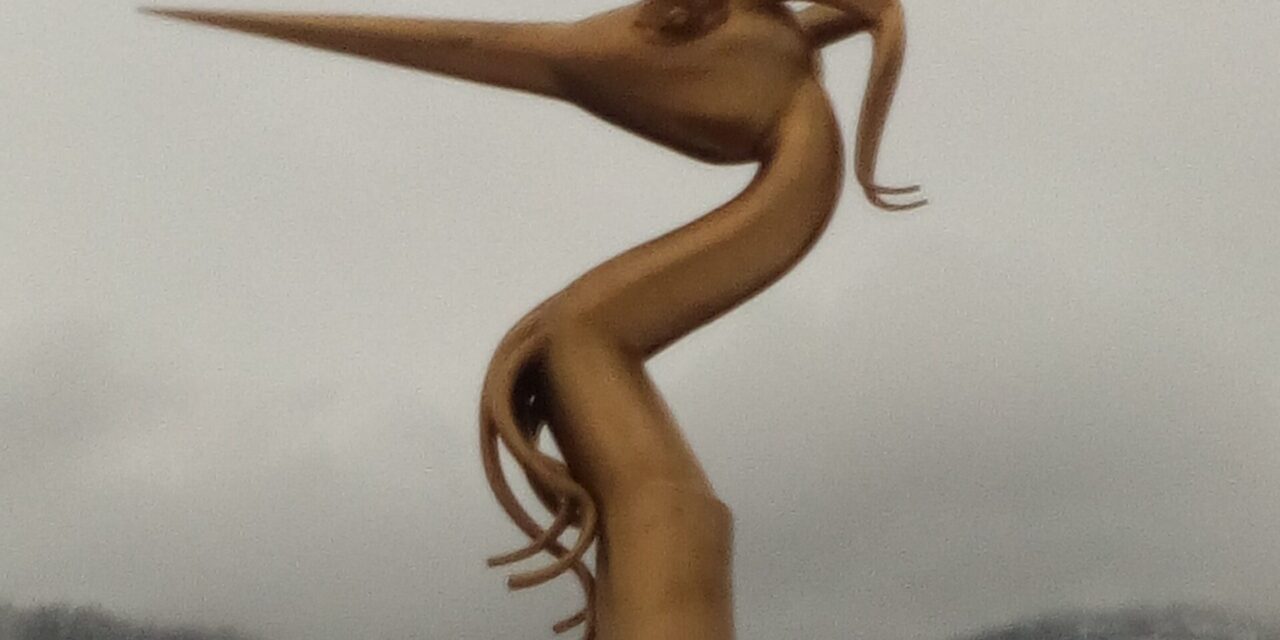 After being sworn in as premier on Musqueam land in the wake of the controversial disqualification of his only non-white female opponent, opportunistic Premier Dweeby spent his first few days in Heat-Dome Horgsy’s former palatial office holding press conferences and photo ops with the likes of tyrannical Chief Puppetmaster of the Vancougar PD, wherein he decreed land-use diktats on unceded Indigenous territory in which he seemingly hasn’t bothered to consult with any original inhabitants of this stolen land. Post municipal election polls have indicated that immigrants and settlers in Van City (which hates van life, ironically enough) don’t really give a flying hoot about First Nations’ issues, let alone climate change and social justice, so how can we expect a system of navy-boat occupiers founded by a colonizing empire across the pond to vote for anything in favour of our minority Indigenous populations who have been systematically and purposefully reduced to their current low levels of democratic numbers?

As long as supposedly progressive leftist politicians like lawyer Dweeby — who used to advocate for active physical resistance to the removal of tent cities before he became an older conservative boomer-wannabe — benefit and profit from ignoring Indigenous interests as legislated by internationally recognized law, Brutish Colonia will continue to serve as a proponent for white male power that ignores the ongoing suffering and harms inflicted on our First Nations and all their relations. No wonder Beastly BC has become more and more of a complicit subsidiary of Greater Albertamerica’s expanding bastion of white privilege grievances, in which the toxic misogynist fighters of freedom are never labelled as the domestic terrorists they are due to respectable WASPs’ inability to see the dark menacing heart of their own imperialistic heritage. The anti-freedom fruckers, such as their scuzzy leader in nepotistic Nelsonia still beloved as its ugly sign-making Art Fart who walks around as if he owns the place despite being a serial sexual harasser, are the prototypical embodiment of patriarchal profiteering which so many villainous he-men don’t want to give up to anyone other than them and their bullying frat-boys next door.

Future PM Pepe le Pue knows exactly how to tap into the elitism on display amongst the consumerist colonizers when he records unironically tragicomic videos of his royal smug self on the industrial beach at CRAB park proclaiming that he alone knows how to solve the parasitic problems that have plagued the Downtown Eastside for far too many decades. While homegrown retired boomers decry the sight of thousands of debilitated poor folks in their urban backyard without proposing any solutions that might affect their esteemed stature in high society, the princely pride of Kowtown’s Konservative Klub swears that his draconian policies will save the day where no-one else can. Of course, the snobby press back east in Canamerica’s polluted heartland laps up the other Pierre’s sanctimonious preaching disguised as proposals, because their corporate overlords of the entrenched oligarchy are desperate to reinstall a neo-con collaborator into their dictatorial regime’s hold on the sadistic levers of white-bred power.

The true solution to cleansing our whitewashed culture cult lies in positive projects such as the Autonomous Sinixt’s new natural education sign north of Slocan Lake which reintroduces the biological language of the land and waters back to the wildlife where it came from. The corrosive sycophants who are running narcissistic Nelsonia into the unremediated ground could learn a thing or four about the value inherent in recognizing the Indigenous resources and landmarks declared extinct by industrial warmongers. How many signs and symbols do we see locally that the conniving CoN recognizes that Indigenous peoples have lived and thrived within its archaic city limits since time immemorial? It’s only when you go outside of the tech/booze shangri-la that the boonie-bike bros have turned nasty Nelsonia into where you can find any intrinsic evidence that it wasn’t just milquetoast landholding exploiters who have ever lived thereabouts.

In the deluded spirit of not recognizing our homegrown wealth much appreciated by others, oblivious Nelsonians can’t even see the award-winning documentary about our area by Ali Kazimi called “Beyond Extinction: Sinixt Resurgence”, which is showing internationally where open-minded viewers aren’t blinded by the naive Eurocentric entitlement that corrupts the conspiratorial CoN to this day. Local legends such as Marilyn James are being heralded by those who’ve seen their movie thirty years in the making as “moving” and “inspiring” outside of coddled Nelsonia, where the resilient activist is verbally scorned and actively disrespected by her own judgemental neighbours that refuse to recognize the intrinsic legal authority held by her and her fellow matriarchs who are among the true rulers of the so-called compassionate Kootenays, which itself is an anglophile misspelling of the lands celebrated in Kazimi’s heralded doc. So next time you hear a politician or power-player from a white legacy family espousing the merits of Indigenous ways in a token meaninglessly symbolic way, keep in mind that actions speak much louder than empty words, and when it comes to acting on behalf of our disregarded Indigenous elders and their ancestors and descendants, don’t hold your breath waiting for the likes of hypocritical Dweeby, our orange-koolaid drinking MLA, MP Cranbrook Cop or Mayor B&B and her neoliberal council to do anything substantial about tangibly helping them out in any truthful way. 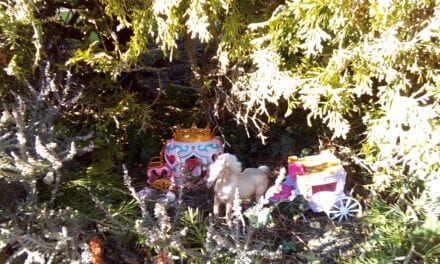 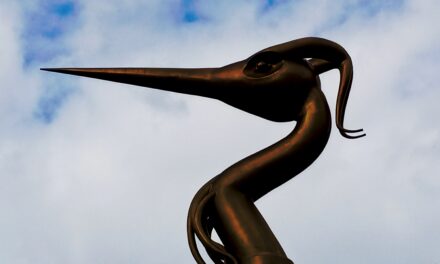 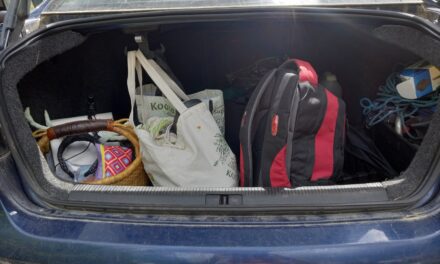 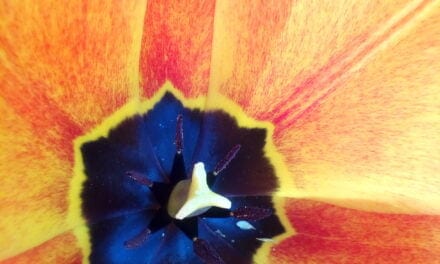